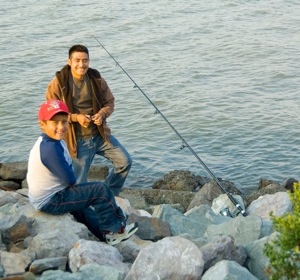 Before 2000, it was unclear where the growing Latino population in California stood on conservation and environmental issues. Conventional wisdom at the time suggested that unlike labor and education, protecting the environment was simply not a high priority for Latinos.

Our 2001 poll and subsequent report showed that Latinos were strongly concerned about air and water quality and other environmental conditions in their communities. Not only did they label the environment a priority issue, they called for a variety of aggressive actions to maintain environmental quality, including toughening environmental laws, bolstering enforcement, creating more parks and redeveloping unsafe areas such as brownfields. These findings underscored a sudden and dramatic change in the way legislators, especially Latino legislators, prioritized the environment. 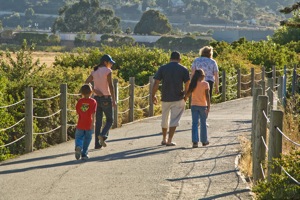 A decade later, the old conventional wisdom is reversed. With the Latino population continuing to grow, Latinos are now part of an environmental majority. A 2010 Los Angeles Times/USC poll on environmental attitudes produced results that continued to demonstrate that Latino voters are environmental voters.

With the 2010 census data showing California Latinos increasingly moving inland and their numbers growing in the Central Valley, CLCV Education Fund conducted a new study to better understand this segment of the Latino population.

Read more about the new poll.