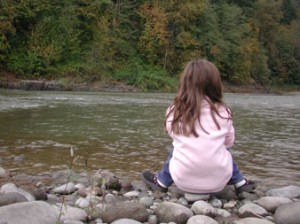 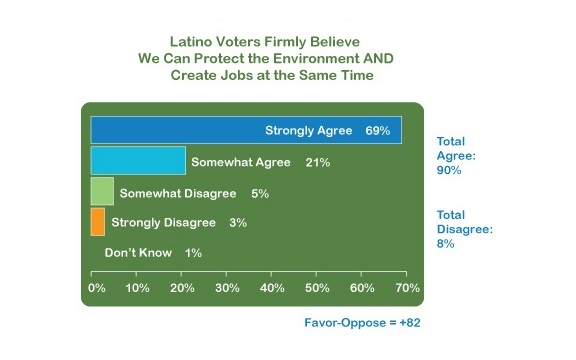 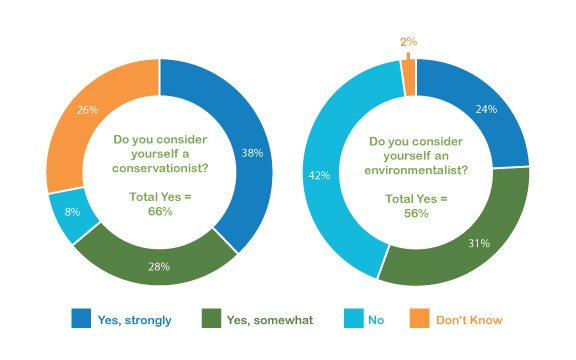 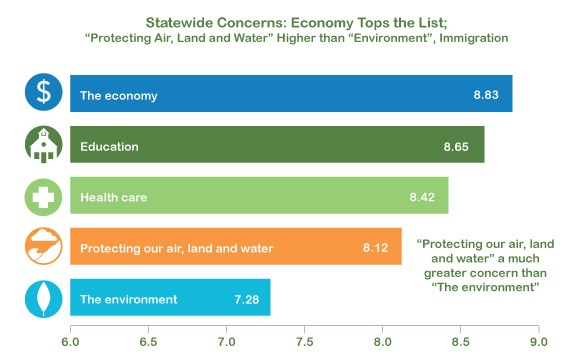 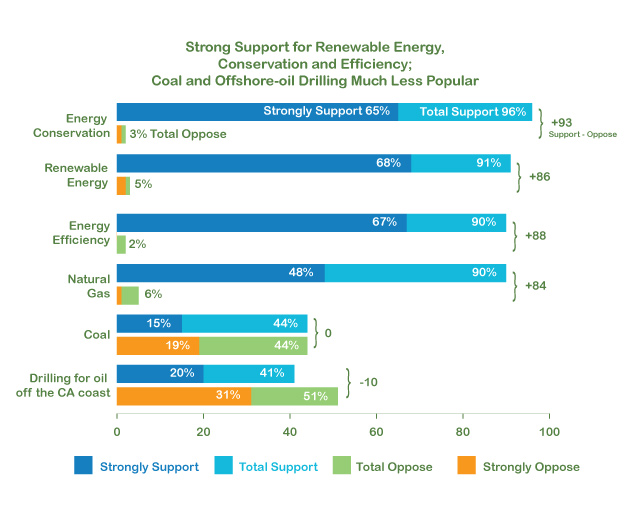 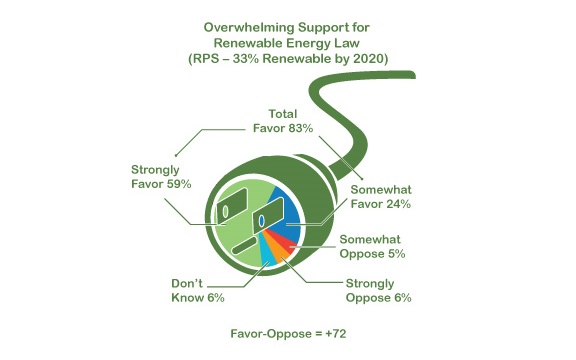 In 2001, CLCV Education Fund conducted the first-ever survey of California Latinos’ environmental attitudes. Refreshing that data in 2012 not only expanded and enhanced the conservation community’s understanding of how those concerns have evolved, it also allowed us to communicate more effectively with Latino voters vis-à-vis programs that amplify their voice and increase democratic participation.

In order to better understand which issues and messages will have the most resonance with the Latino community, CLCV Education Fund conducted the poll using a sample size that enables analysis of variations among key Latino demographic and geographic sub-groups, by oversampling strategic regions of the state where Latinos represent a significant and fast-growing segment of the electorate. These regions include the Central Valley, the Inland Empire (Riverside and San Bernardino counties) and San Diego and Imperial counties.